The ruins of a temple are located in a nearby forest. Long ago abandoned by its original priests, an evil cult of sorcerers has taken up residence and begun kidnapping denizens from nearby villages. Local authorities are desperate for assistance and offering a 5,000 gp reward to thwart the cult’s nefarious activities. 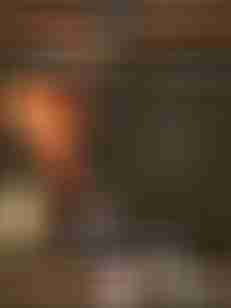