Long ago these chambers served as a meeting place for dignitaries and politicians. Those responsible for maintaining the well-being of the people also held the hidden agenda of ensuring their own permanent and corrupt installment as overseers to the general populace. A cataclysmic event long ago buried these chambers deep underground, they have not been disturbed prior to the PCs finding the entrance in the ceiling. 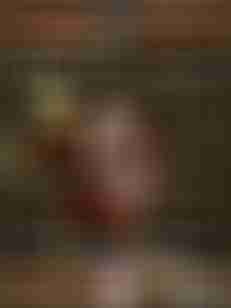