This complex is set inside a small pyramid or ancient burial site, deep within the desert. It is home to the remains of Nekh-ta-Nebi, a minor nobleman whose lust for power maintains him and his dusty retinue, centuries after their unholy deaths. 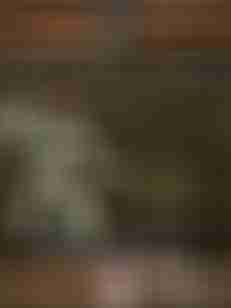