An intellect devourer chanced upon kobold miners tackling a drow anti-paladin. “Contacting” the chieftain, it promised victory through co-operation. Slaying the drow, the devourer took the body and everyone raced to the team’s base. Since then, the devourer’s helped enhance the kobolds, recruited allies, and shaped the rag-tag bunch into a real force. The kobolds trust the devourer, gnome, and wyrmling, but are less certain of the others. “Words fly up; thoughts remain below,” they say, respecting the abilities of “thems uptheres.” While the lair’s proved impregnable, the devourer’s concerned about future driders, and the kobolds are forever wary; defensive tactics have been executed effectively many times. Now it’s less hideout, more a redoubt between chaotic evil denizens below and unsuspecting surfacedwellers.

2 reviews for 5E Mini-Dungeon #066: Words Fly Up, Thoughts Remain Below 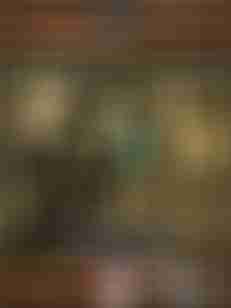