A 5th Edition compatible adventure for four to six PCs of levels 2-3.

Bakinqa is not your typical devil.  Influenced by human society at a young age he took it upon himself to learn as much as he could about the “pink skins”.  When his first meeting with humans results in the death of his father, Bakinqa swears to find and kill the boy responsible.  Ten years later Bakinqa has prepared his plans for revenge.  He begins experimentation on human werewolves, turning them into slaves and using them to work his way into human society searching for the boy that killed his father, now a man.  When local hunters begin to disappear the mayor takes notice and hires the PCs to investigate.

3 reviews for Devil of Dark Wood 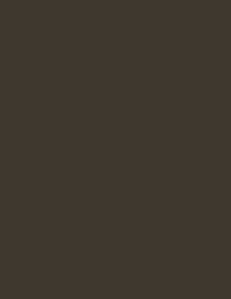