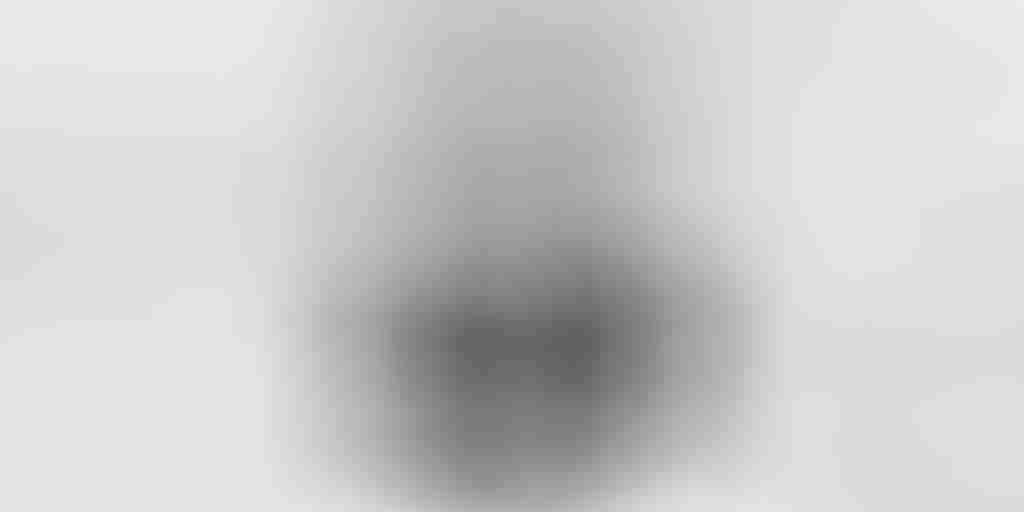 Located on the southwest side of the Baevonian Mountains, the Gate of Bones, sometimes known as “the Boneyard” is one of three gates holding Baevonia Pass. Securing the path up the mountain to Baevonia Pass on one side and staving off the wilds of the K’naghi Savannah and the roaming hordes of undead from Valindar on the other, the Gate of Bones is the first line of defense into Baevonia and former Chonia.

The Baevonians crave law and order to such an extent they’ve struck evil alliances and made shady deals to further their own dominance in former Chonia. The Baevonians have become so obsessed with crushing the Chonians, they have forgotten the true threat in the region: Valindar, City of Eternal Death, ruled by the Great Lich King. 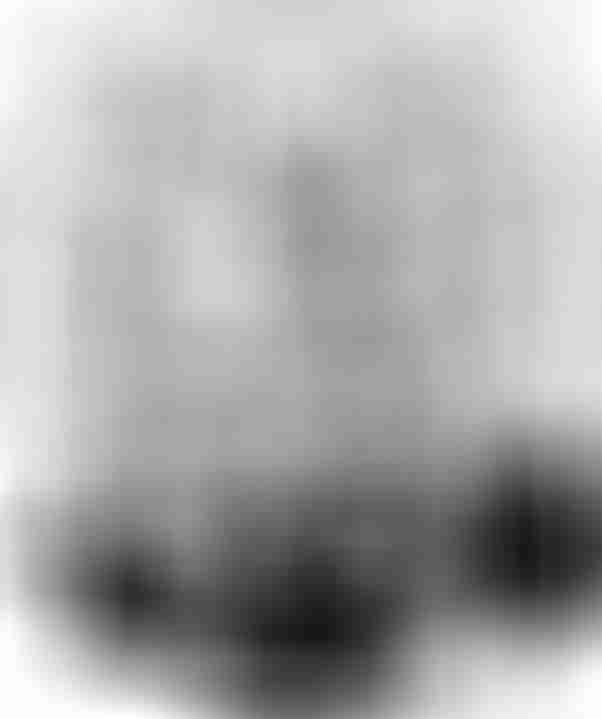 Current Events. In recent years, hordes of the living dead have been streaming out of Valindar. The Baevonians justify any foul deeds and their need of Chonian slaves all based on the fact that they are the only thing holding back the Lich King and his forces from overrunning former Chonia. At the same time, the Baevonians are not supplying the Gate of Bones with enough soldiers and supplies necessary for its survival. Resources are being diverted off to regional conflicts with the Chonians and there’s not enough to also supply the Gate of Bones. 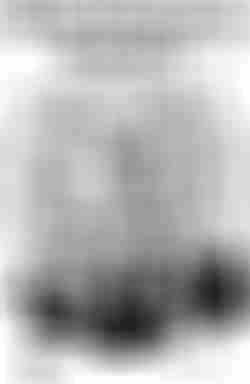 Arrival of the Adventurers. The characters enter the Gate of Bones just before it comes under siege, with undead forces surging up the exterior walls and gaining entry through windows, arrow slits, and any other means they can find. As the Baevonians struggle to hold off the dead, the characters are thrust into the action. This onslaught of undead is covered fully in the adventure Brush with Death at the Baevonian Stronghold, available in Mini-Dungeon Monthly #8 (feel free to adjust enemies to fit the adventurers’ current level). An extensive overview of the Gate of Bones continues below. 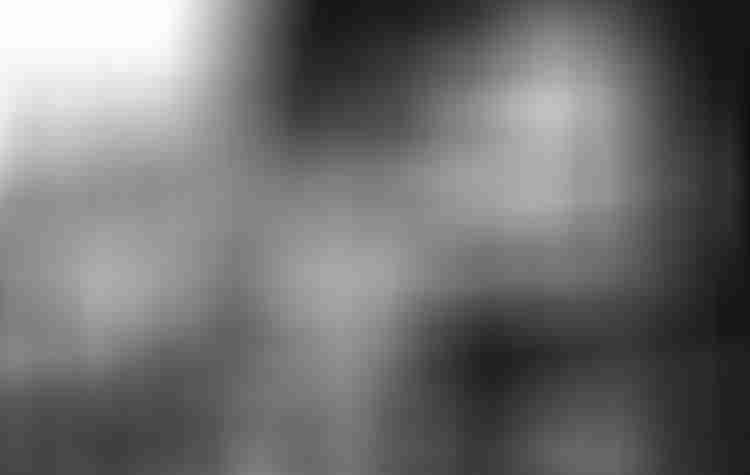 Guard attitude and morale. Those stationed here are less concerned with the offensive in Chonia and more focused on holding this stronghold. While the Baevonians here are fully loyal to their country, there is a growing number who are discontent with the lack of resources and support coming from Baevonia Pass. The soldiers seem more concerned with when the gates will fall rather than how. 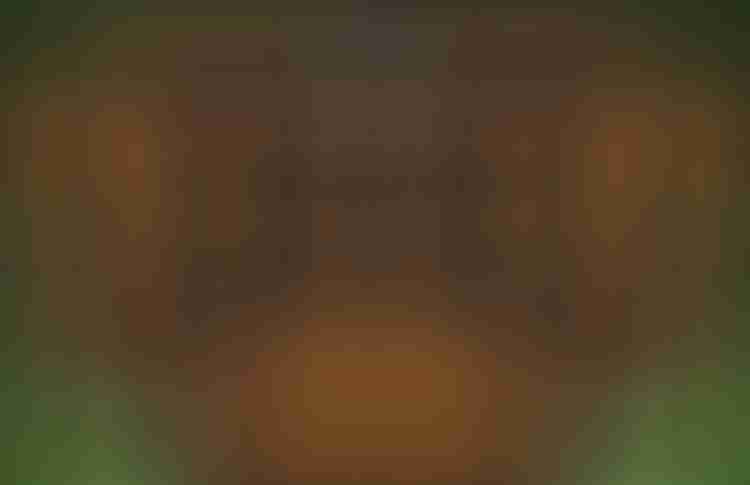 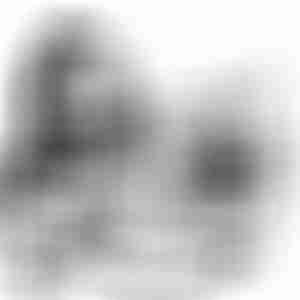 Captain Heighbron is in dire need of assistance from any outsiders who are willing. The captain requests a meeting in private, so as not to appear needy and keep discussion discreet and out of the ears of ever-vigilant Baevonian officials. The following quests may be given to the adventurers if they are willing.