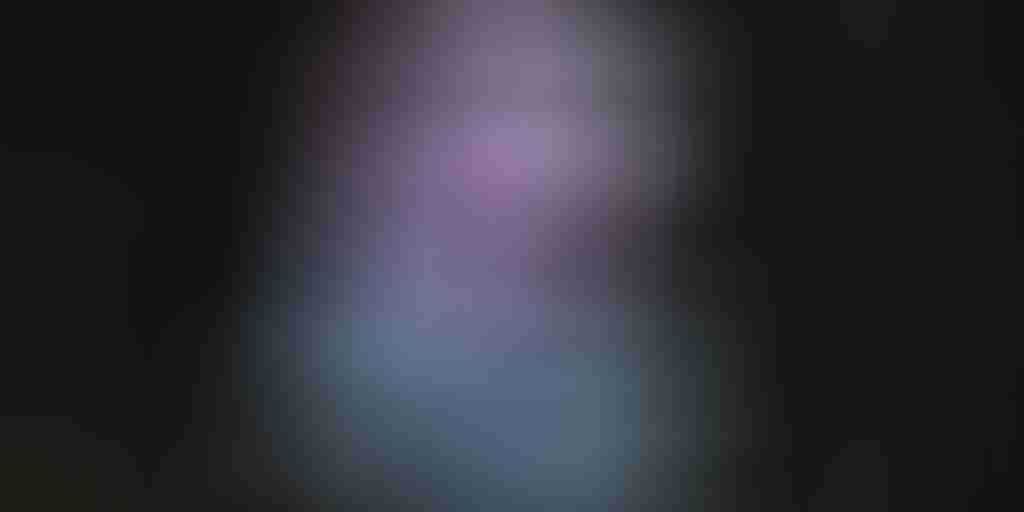 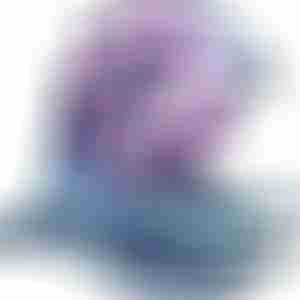 An Aventyr Adventure location for characters of any level.

Long ago, Vasi, the water goddess was blessed with a divine gift, born of Grekian ingenuity and Vasian faith. Built by her fervent followers, a world-clock running solely on water, ran for generations. Four wells, each holding a gate to the Elemental Plane of Water, fed the clock and kept the gears turning, that is until the temple was attacked in a Chonian-Baevonian conflict. The priests, in an effort to safeguard the temple from attackers, closed the gates, causing the clock to grind to a stop.

Vasi’s faithful rediscovered the old temple and wanted it retaken from the new occupants, followers of a dark elder god who have been using the old wells as summoning shrines for devils and otherworldly aberrations. The creatures summoned have been magically merged with the gears and innards of the clockwork waterclock, becoming clockwork horrors.

Before you delve too far into this location, make sure to check out Restoration of Vasi’s Waterclock, a difficult adventure for four characters levels 5-7 available in Mini-Dungeon Monthly issue #9.

Discovery of the Waterclock. The adventurers may discover this location before or after it has been cleansed. Regardless, the waterclock is not functioning because two vital gears are missing and lost somewhere in the complex. If the characters can get the clock functioning again, they will help bring water to both sides of the mountains. The clock helps feed water out in both directions and the location is situated in a mountainous region perfectly centered to let gravity carry the water down both sides of the pass via two small rivers.

Creatures. If the characters have never been here, there are automatons, aberrations, and an evil cult dwelling in this facility as described in Mini-Dungeon Monthly issue #9. If the characters have already cleansed the temple, the place is devoid of enemies but acolytes and priests of Vasi start arriving within 2d4 weeks to take possession, pray, and meditate. 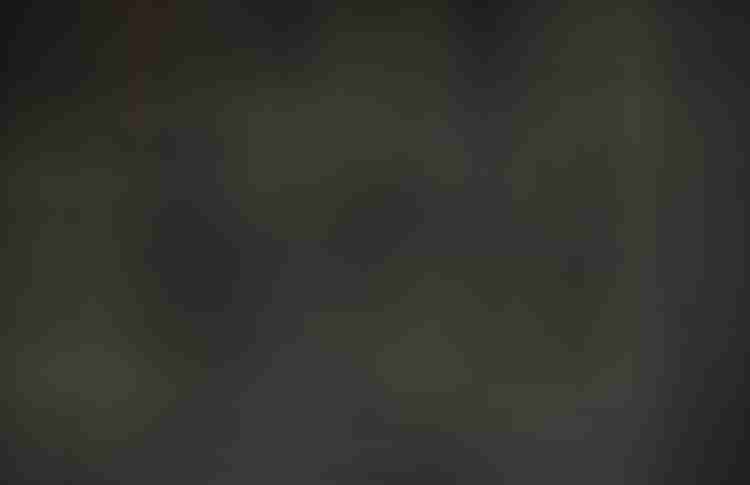 Starting out, Tolkvye is just an acolyte but depending upon the adventurer’s actions both in Restoration of Vasi’s Waterclock, Mini-Dungeon Monthly issue #9 and the upcoming Ruins of Rultmoork, Tolkvye might be the new high priest, albeit the lowest level high priest in all of Aventyr but the high priest nonetheless. If this is the case, he will have a series of quests that he needs to be performed for the good of the faith, the local wildlife, and all the peoples and races in the area.