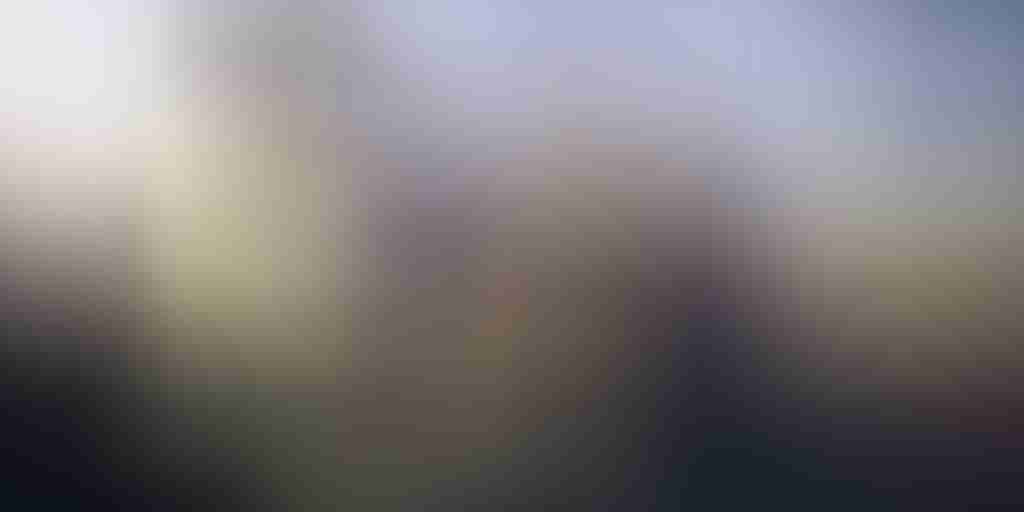 This Aventyr Adventure location is for characters of any level.

Each stronghold is presented with information on the location, typical inhabitants, and three seeds you may use to spawn your own adventures.

Isav’s Gate. This gate and small stronghold were named after the renowned river Isav which once flowed with such great force, fish were said to leap into the hands of those who stood close to her shores. Nowadays, the river has completely dried up and Isav’s Gate is but a dusty trading post and stopover for travelers, traders, and refugees escaping the Chonian-Baevonian war. A toll is taken by Baevonian soldiers before one may gain entry. There is a small tavern with a common room to sleep in. A shrine to the Axiomatic General has been built in one of the guard’s barracks, all are welcome to pay their respects and leave an offering. Nearby rivers and streams provide Baevonia Pass with plenty of fresh water, though there’s little left once the occupants have had their fill, the trading companies barrel up the rest.
Typical inhabitants. LN Baevonian soldier, LE Baevonian Sergeant, NE nomadic trader, NG non-Chonian refugee

Baevonia Pass. A proper town and trading post interspersed with the resident bulk of the Baevonian army, the appropriately named Baevonia Pass is no small stronghold. The walls themselves span numerous crags and mountain peaks while the stronghold proper surrounds and protects the town which organically spawned up around it. The Stronghold at Baevonia Pass is home to army barracks, training grounds, siege equipment yards, mining operations, trading companies, taverns, festhalls, and slave yards. There is a sizable temple and altar to the Axiomatic General here, the largest and most lavish in all these lands.
Typical inhabitants. LN Baevonian soldier, LE Baevonian Captain, LE established trader, N human trader, NG Chonian slave, NE High Priest of the Axiomatic General, NE nomadic thief, LN dweorg dwarf miner

Gate of Bones. Named after the onslaught of undead attacks from Valindar, this gate is the last of its kind before one enters the K’Naghi Desert & Savannah where the dead roam far and wide. Most passing through this gate are coming from the desert and looking for safety from the wandering dead or the unpredictable tribal warriors of K’Naghi. The rest are traders coming to make some coin at the pass, then they bravely venture out again, in search of opportunity. A stronghold built only as a gate and army barracks, this place is sparse and utilitarian but built to withstand a fairly intense assault from the southside. As of late, the captain on duty has been sent reinforcements in the form of criminals who are in the process of being reintegrated with society; needless to say, the captain, known as Heighbron, is less than pleased.
Typical inhabitants. LN Baevonian Captain, LE Baevonian Soldier, LN Baevonian Soldier, NE Baevonian Soldier (former criminal), CN Baevonian Soldier (former criminal), N human trader (passing through)