The locals don’t care how important the VIPs were. If their ship went down in the jungle then they’re already dead. Of course, a contract from an influential corporation and a bank account full of fresh credits are a powerful argument to the contrary. The last known coordinates of the shuttle aren’t exactly promising though. And the local flora is aggressive. And judging by the tracks leading into the ominous ancient temple, the survivors of the crash were running pretty fast. Other than that, the PCs should have every reason to be optimistic!

Be the first to review “Star System Set: Salutian — Welcome to the Jungle (Mini-Adventure)” 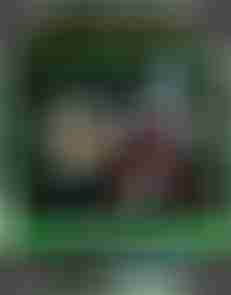