Designed for three to four PCs of levels 2-3 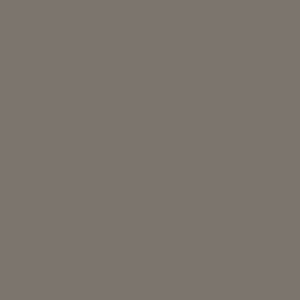 Leikata and Ommella Ruumis were front-line military clerics, but found it pointless. Now they work for the government, releasing zombies into the Haunted Forest for “destabilizing reasons.”

The Ruumis’ shop sells tools to “counter” undead as a front for activities that happen below it. Beneath a secret trapdoor is their workshop, where their latest accidental creations are stored. Zombies are loose, while they are trapped in the cellar. Three days ago, the Ruumises thought they were animating two over-large orcs, but the bodies were smallish ogres. On finishing their spells, the creatures activated but exceeded their allowable control totals. In the confusion, four zombies escaped (ground floor and basement creatures) and proper control over the ogres wasn’t established.

Leikata had the sickle sundered from him, was knocked unconscious, and almost killed (stabilizing just 1 negative hp from death). Ommella had his throat crushed, survived thanks to a Heal check, dragged Leikata to safety in their hidden cell, (losing his unholy symbol on the way), then passed out.

Snow White Mini-Dungeons are single page, double sided Pathfinder RPG compatible adventures designed for use in the Snow White adventure by AAW Games but may be easily inserted anywhere in your own campaign. 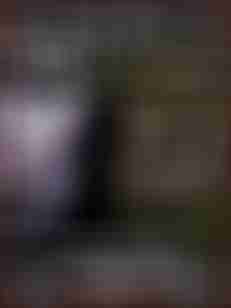