Having a map of Morsain and having an in-depth knowledge of a town are two very different things, believe you me. Let me introduce myself, I am Fin Starling, a visitor of towns and cities throughout the Klavek Kingdom; I will be your guide in this journal exploring the very unique and exciting town of Morsain. Together we shall travel to the city and explore the region–borne along by my astute observations, keen memories, and informative commentary.

In this guide, you’ll get the ins and outs of Morsain, such as Morsain Castle, the areas around the town and the town itself as well as interesting characters like Trusty Sven and the Pig King.

Within these pages you can read about people who have made interesting career choices, whether they mix herbs with magic, rely on their steel, or steal from others under the guise of cards and dice. You’ll hear tales of dragons, gold-spinning spiders, curses, haunted mills, and monsters never before seen; let me tell you, the Haunted Forest holds treasures and creatures unimaginable!  Read about who and what lurks in the Khillhoyde Hills and the Klettar Peaks. Is there a Fountain of Youth in or around Morsain? How about an old Vikmordere god? Who are the Grinning Ragamuffins and what do they have to do with everything?

Read up, my friends! Everything you need to begin exploring this unique and exciting region of the Klavek Kingdom is inside. 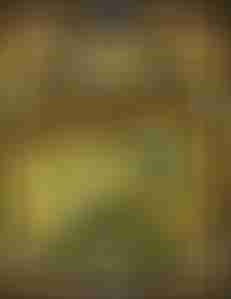