Icecrag Monastery is located atop a towering mountain peak and has long been a haven for those that choose a peaceful and meditative way of life. After receiving a dire plea for help from the Icecrag monks the PCs make the long and dangerous journey to the isolated monastery.

Upon arrival they discover a once stable relationship between neighbors has been shattered, though the catalyst is not readily known. Strangely enough an orc shaman, a lesson in herbalism from the old monks, and an old legend may help the PCs resolve the conflict and once again bring peace to the region.

1 review for A10: Icecrag Monastery 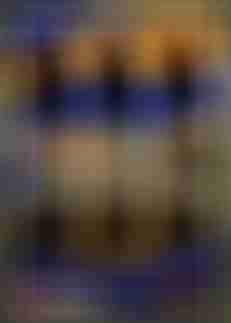