An adventure for four to six 6th-7th level PCs.

After endless peril the party finally learns the fate of the egomaniacal Vargon Greyhands and an illustrious adventuring group—the Emerald Band—and to their astonishment the PCs discover they must complete the momentous work the shadow magician had begun! This all assumes that they can navigate the intriguing teleport system guarding Vargon’s most important secrets.

Awaiting the brave explorers are a servant of a diabolic god (whose story they have tracked throughout their adventures), an array of fantastic beasts (each a key to Vargon’s destruction), and a terrible showdown with the entity Vargon has become. Will they put an end to Vargon’s machinations once and for all in his magic filled domain, or will they fall to his eternal wrath. This adventure is the conclusion of the four part adventure path, Search For Lost Legacy, and is suited for any rural setting in hills or woods.

Also included in By Eternal Wrath:

1 review for Search for Lost Legacy 4: By Eternal Wrath 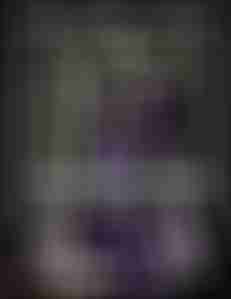