A race into darkness. The fate of the mighty wizard Vargon Greyhands is slowly being revealed. You are tasked with exploring a mysterious Sanctum upon an underground river. It is soon apparent you are not alone and others seek to plunder the fabled riches of the master shadow maker Vargon. But it is the magicians last endeavour that drives on the PCs, more than mere tales of treasure beyond compare.

Awaiting the brave explorers are a cruel race who have journeyed by an ingenious ship, the bewildering lair of a fiendish guardian, and an opponent with more at stake than even the resourceful party. Will the PCs find lore and reward in this mysterious abode, or will they fall by shadow’s grasp. This is the third foray into the four part adventure path, the Search Of Lost Legacy, and is suited for any rural setting in hills or woods.

Also included in “By Shadow’s Grasp”:

1 review for Search for Lost Legacy 3: By Shadow’s Grasp 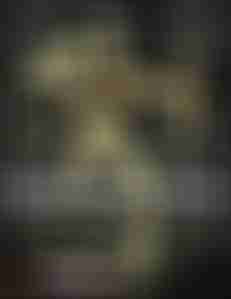