The lost domain of Vargon Greyhand’s has been found. The PCs are tasked with exploring this forgotten dungeon.  What starts as a foray to solve a mystery and to claim long abandoned treasures soon proves to be quite different. You are not the first to adventure in these halls, and indeed you are far from alone now.

The PCs will seeks answers in a dangerous watery, temple. They fill face foul misshapen creatures from the depths of the world and encounter a whole array of creatures, malevolent and benign. Will the party find riches and answers in this wondrous place, or will they lose their souls to despair by water’ mirror. AP1-3 is the second part of  the four part adventure path, In Search Of Lost Legacy, and is suited for any rural setting in hills or woods.

Also included in “By Water’s Mirror”:

1 review for Search for Lost Legacy 2: By Water’s Mirror 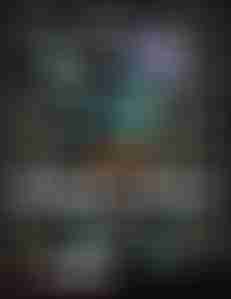