A Pathfinder/3.5 Compatible Adventure of 56 pages, designed with both good and evil adventuring groups in mind; for 4-6 PCs of levels 5-7

1 review for A06: Bear Trouble 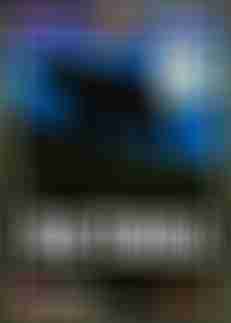