Saben Behi is lauded amongst his peers for his study of the very nature of magic has touched lives across the world. But he remains secluded, and has suddenly fallen silent after suggesting he was studying the art of necromancy to extend one’s life forever. 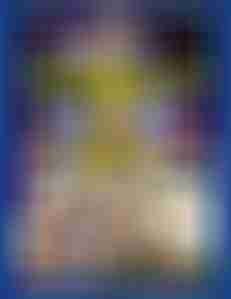