A Pathfinder RPG, Thanksgiving-themed Mini-Dungeon for 3-4 PCs of levels 5-7

Be the first to review “PF Thanksgiving Mini-Dungeon: A Feast of Fury” 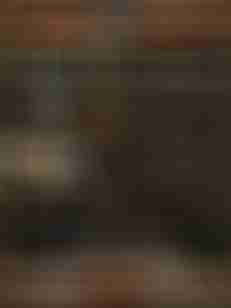 You're viewing: PF Thanksgiving Mini-Dungeon: A Feast of Fury $1.99
Add to cart