A mysterious obsidian obelisk has appeared on the outskirts of the kingdom, and in its wake, unusual temporal effects have begun to affect the surrounding countryside and nearby villages. Pockets of “increased time passage” have been accelerating the aging process of creatures and structures. Those affected, sometimes age only by a few years, and other times are aged to ruin, decay, and dust.

The range of the effects seems to be expanding, and panic among the locals has prompted mass migrations as villagers flee from the tower’s curse.

The adventurers have been conscripted by local authorities to investigate the tower and put an end to the weird effects surrounding it. As a reward, they are offered both 50,000 gp and deeded ownership of a five-mile swath of land that surrounds the tower’s location.

Holiday Mini-Dungeons are four-page adventures for Pathfinder RPG which are setting-agnostic, easily inserted anywhere in your campaign, and feature a specific holiday to be celebrated by both the party and your gaming group! 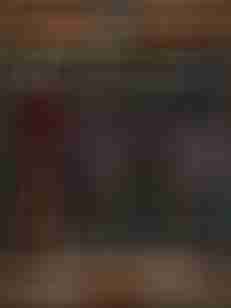