Mini-Dungeon #114: The Temple of Annihilism

In time, all are tainted by long exposure to the terrible alien beings dwelling in deep space. While some perpetually battle against the inevitable tide of annihilation, many embrace the encroaching void. Even those who color their selfishness with chaos or law accept the balance of absolute self-interest; to this end, an ancient void dragon, Olematon, built a site to consider and actively embrace the void, as well as to meditate on his philosophical totem of destruction: a sphere of annihilation. The adventurers hear of this artifact after defeating a sinister end-of-times cult, overcoming some great undead, or similar adventure. They may also know about two talismans rumored to exist in the temple.

Many attempt to become Annihilists, but few succeed.

Failure inevitably means spending eternity as part of the temple’s literal fabric; walls, floors, and ceilings— though not the doors. Spirits make themselves known to PCs at every opportunity. At the GM’s discretion, six ghost knights, an evil court that came to claim dominion but was put in their place, attack and harrangue the PCs while they traverse the temple.

Mini-Dungeons are short, setting-agnostic adventures for Pathfinder which can be easily inserted anywhere in your campaign.

1 review for Mini-Dungeon #114: The Temple of Annihilism 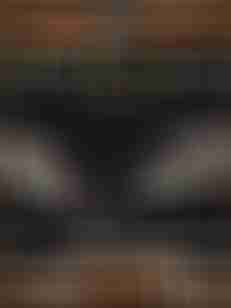