Mini-Dungeon #100: Flight of the Gryphonwind

A SPECIAL FOUR-PAGE Pathfinder RPG Mini-Dungeon by Justin Andrew Mason for 4-5 characters of ANY LEVEL!

Herein you will find complete details for the airship christened the SS Gryphonwind, NPCs to crew her, and encounters and scenarios suitable for airship adventures. Whether looking to integrate an airship into your plot or granting an airship to the PCs, this Mini-Dungeon provides everything you need.

The SS Gryphonwind is the maiden Gryphonwind Class military airship and represents the latest cutting-edge arcane technology. She is equipped with the newly-invented elemental energy converter which powers all the ships systems.

The monetary value of the airship runs into the tens-of-millions of gp, so it shouldn’t be purchased. Logical integration can include allying the crew, commandeering the airship, conscripted service, or a loan from a kingdom.

Be the first to review “Mini-Dungeon #100: Flight of the Gryphonwind” Cancel reply 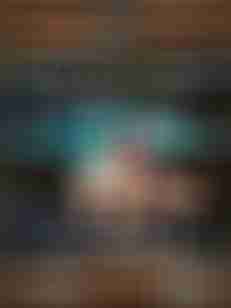