Mini-Dungeon #046: The Gallery of Gears

For more than eighty years, the foul summoner Vlexigorn the Tainted has travelled the lands of his birth, binding demons to complete foul deeds in his name. Corrupt in both physique and soul, bearing the corrupted bloodline of the Abyss, Vlexigorn enjoys nothing more than binding his own foul cousins to his will, in order to advance his own foul ambitions, and then destroying them once their use is at an end.

1 review for Mini-Dungeon #046: The Gallery of Gears 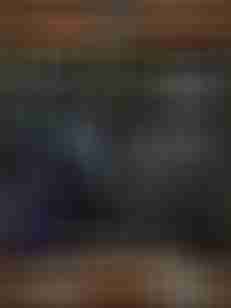