Into the Wintery Gale

The 200 page mega-adventure as seen on Kickstarter!

Other products in the Into the Wintery Gale Saga available here

The arrival of the celestial event known as the Ohjaslange heralds the return of the dreaded Jötunn—skeletal ice giants—and with them a curse of endless winter.

The adventurers have unwittingly stepped into the role of saviors to the Vikmordere people as the curse descends around Serpent Lake. Summoned by an ancient goddess, the adventurers join forces with the tribes of the Vikmordere to uncover lost artifacts necessary to triumph in this classic battle of good versus evil.

A war must be waged against the mighty Jötunn as they march down from their great stronghold on the towering peak of Ighdenholm. If the adventurers are not up to the challenge, then winter may forever reign in the valley.

This adventure is designed to accommodate five to six PCs of levels 9–10 and advance them through 15th level.

Be the first to review “Into the Wintery Gale” 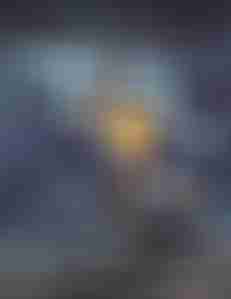