U02: Murder in Stoneholme (Fantasy Grounds)

FOR USE IN FANTASY GROUNDS

Be the first to review “U02: Murder in Stoneholme (Fantasy Grounds)” 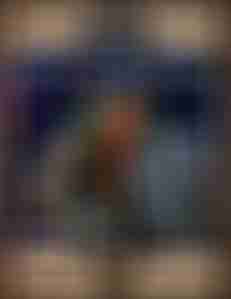 You're viewing: U02: Murder in Stoneholme (Fantasy Grounds) $6.99
Add to cart