While travelling deep in the forest the adventurers happen upon a violent feud between two tribes of sprites vying to add a sacred grove to their own territory. While such disputes among the fey are not uncommon, it is rare for these hostilities to escalate into warfare.

Coilltean Grove is tended by a dryad caretaker named Flùràlainn. She has unsuccessfully tried to negotiate a truce between the Briarvine and Thornbranch sprite tribes – even offering to evenly divide her home between them if it would stop the war. When diplomacy failed she resorted to using force to dissuade them from their actions which prompted the sprites to set her most beloved tree ablaze.

Be the first to review “Mini-Dungeon #030: The Burning Tree of Coilltean Grove (Fantasy Grounds)” 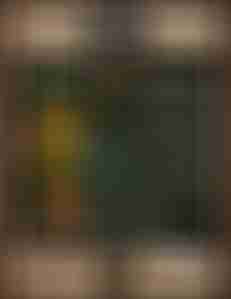