Somervel’s autumn rains lasted longer than usual, and the resulting winter floods
impacted more than expected. Some distant pale-forts haven’t been heard from in months,
being cut off by the linking of frozen rice paddies, flood meadows, leas usually
inhabited by cattle, and rivers that run though Somervel’s territory. Parties are
charged with taking supplies to these border posts and bringing anyone severely injured
home.

Somervel’s pale-forts are like beaver lodges; earthen mounds on islands in the
marshlands. Each covers a wide area, is surrounded by a wooden palisade, has quarters
below ground, and has a single central watchtower. Torni’ s tower fell in the recent
storms, and the guards missed Akka, who infiltrated the fort and killed them all. Now
this is her home, and she is recruiting…

Be the first to review “Mini-Dungeon #015: Torment at Torni Tower (Fantasy Grounds)” 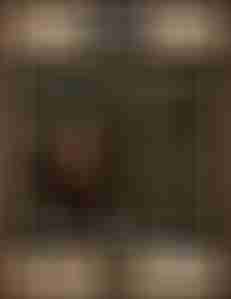