A century ago these subterranean chambers were used by a splinter group of assassins as a secret lair and shrine to their vile goddess. They were wiped out by a rival cult more than 70 years ago, and today the chambers should be unused and forgotten hidden behind the collapsed
entrance tunnel. Recently however, an ogre named Hendor the Cursed accidently fell through the roof of one of the chambers. Today Hendor’s gang uses the chambers, although they have not been able to open all the secret doors within.

Be the first to review “Mini-Dungeon #006: Abandoned Shrine (Fantasy Grounds)” 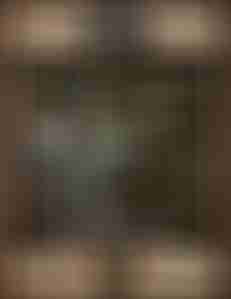