Be the first to review “BASIC04: A Miraculous Time (Fantasy Grounds)” 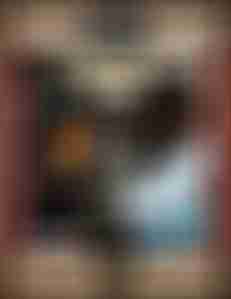