B03: It All Falls Down (Fantasy Grounds)

Also included in “It All Falls Down”:

Be the first to review “B03: It All Falls Down (Fantasy Grounds)” 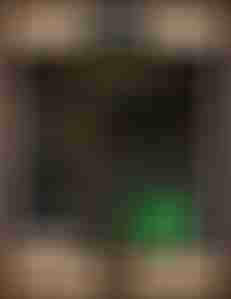