A24: Return to Crypt of the Sun Lord (Fantasy Grounds)

The temple bells rang out, their crystal hollow-overtones calling gently to the dispersed worshippers dwelling within the underground sun temple. The Temple of the Sun was itself an enigma, a place dedicated to the sun but hidden far underground, shielded from the mighty rays of the light of life, forced to do so for both secrecy and protection. Internal holy radiance was the heart of the temple, bathing Flaesuros’ children with the light of the holy orb of light, emanations from a Sliver of the Sun, an actual piece of the massive orb of life above; this was the logic behind the temple’s secrecy, her many levels of protection and traps, the reason why priests who fervently revered light now clung to the shadows.

Return to Crypt of the Sun Lord is a Pathfinder Roleplaying Game compatible adventure for four to six PCs of levels 6-8 and includes:

Be the first to review “A24: Return to Crypt of the Sun Lord (Fantasy Grounds)” 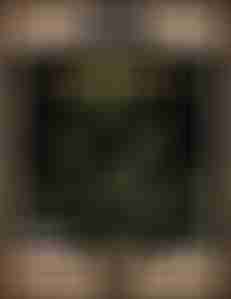