A Pathfinder compatible adventure for four to six PCs of level 14.

Incandium’s youth was fairly typical, at least for a half-dragon raised amongst dragons, filled with years of endless physical and mental abuse. It was always clear he was different than his clutch-mates, though his mother only claimed it was because he was ‘special’, never explaining what latent power his elemental blood held. And so, after studying magic and drawing on untold power, he slew his mother and claimed control over the volcano he called home, which he has ruled with an iron fist ever since. Now, however, he sees the PCs as a threat to his plans, and he calls them to the field of battle! Even if he is defeated, can the party stop his machinations to unleash a wave of dragons on Klavek’s western border?

Be the first to review “A19: Incandium’s Eruption, Saatman’s Empire (3 of 4) (Fantasy Grounds)” 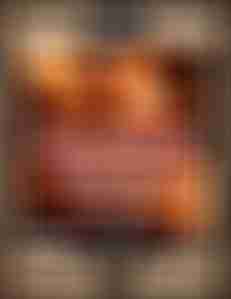