Every coin has two sides, every discussion at least two points of view, and magic is no different. If it came from just one source, think how much more straightforward being a spellcaster would be! But magic is strange and fascinating, a force that beguiles and can promise much whilst delivering little. Supporters of its varied sources and uses abound, putting their point of view forward whenever possible.

And so the PCs encounter Maaginen Jekku and Olemus Multa, two casters engaged in a seemingly-eternal discussion about the merits of various magics. Perhaps you have met them before, in a different time and place? Perhaps not, but then now is your chance! Maaginen Jekku has asked you to represent him in his testing gauntlet, with Olemus Multa providing the opposition, which could be anything. You will face foes that will challenge you at the very same time your own abilities catch you by surprise. You will be rewarded well, but may find there is no help that is better than your own skills, wits and perseverance. And you will find yourself changing as you face all that is put in front of you; indeed, it is difficult not to!

Such a demanding test will require help, and Maaginen will definitely provide that. After all, you’re each doing him a favour, so he is happy to, well, return those favors. What could be more rewarding than a life-changing experience that leaves you much more than you were before you started it? 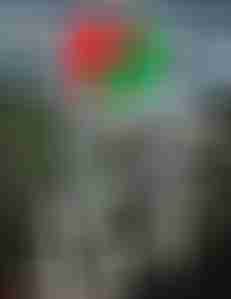