B22: Serpents of Fickle Fortune

It was supposed to be an easy job; find the knucklebone of fickle fortune, kill the thespian gangsters, get paid. Instead the fabric of reality has been torn a new one, and the agents of pure chaos are pouring into Arefast! A protean raid has come to the Material Plane on a scale never before seen. Now the city is beset by swarms of cats, reality-twisting weather, and legions of bickering outsiders interested in only one thing: “lulz.” Faced with such incomprehensible enemies, the party must track down their leader and end the otherworldy assault before Arefast is warped and twisted beyond recovery.

1 review for B22: Serpents of Fickle Fortune 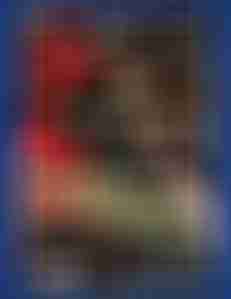