When the mithral rush began in the northern region centuries ago, people from all over the world rushed to the area to find riches and glory. Thus the town of Domandro was born to give the prospectors supplies, entertainment, and a warm bed in the frozen northern plains. However, the town mysteriously disappeared and forgotten even in the fringes of history.

Centuries after the town’s disappearance and the subsequent fall of the mithral rush, one antique dealer named Wilhern Dobbenspeck has stumbles upon a document hinting at the town’s existence. Thinking he has found the historical find of the ages, he has put out a call for adventurers to prove the town ever existed. Little does Dobbenspeck know that he’s sending the expedition into a frozen nightmare of giants, undead, and something from out of this world.

1 review for B13: Frozen Nightmares 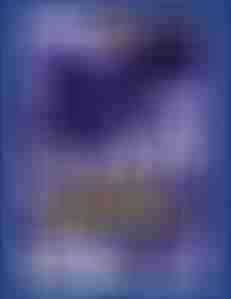