Into the Wintery Gale: Raider’s Haul

Life in the Vikmordere Valley is harsh, especially during the wintery white, yet humans have survived in this brutally frigid environment for centuries. Their trials have birthed a vibrant culture bursting with an array of tools and magic items entirely unique to the region. Amidst these pages you will find a selection of treasures ranging from affordable arcana to priceless artifacts useful in any campaign.

1 review for Into the Wintery Gale: Raider’s Haul 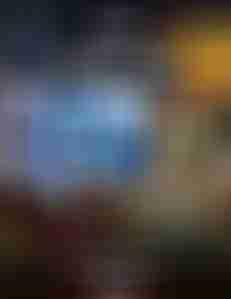