Fallen Leaves 1: Into the White

An ancient rivalry between Elven deities threatens to overtake the entire world, unless an artifact, the Menalpaur, can be recovered! There is only one clue to the hiding place of the Menalpaur, but the Elves have yet to find it. With the help of the PCs, the Elves may find it in time or the whole world may fall under the control of a deity lost to time!

Want a discount? Become a member by purchasing Adventurer Subscription!
Category: Pathfinder Tags: Fallen Leaves, Into the Red, Into the White, Into the Woods, Will Myers, Will Myers adventure path

1 review for Fallen Leaves 1: Into the White 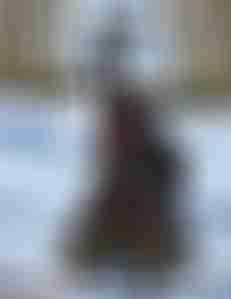