In the bosom of the great mountains rests the long-forgotten tomb of Argentum, drow heroine of yore, interred here by surface elves with all honors during a time when the races were not yet fully divided. Her surface elf lover refused to lose her and, through the purposeful acquisition of vampirism combined with ancient necrotheurgy, transferred his undead essence into what was left of her being, merging so they could remain together forevermore in undeath.

Alas, insidious drow placed a magic ring upon the only entrance back to the Underworld, which allows one-way passage up but makes returning to the realms below impossible.

The surface elves permanently affixed sunlight-emitting magic orbs to the ground outside the tomb, impossible for the vampire to cross.

In the centuries since, arachnids emerged from the Underworld and a symbiotic relationship formed. Anyone entering the tomb would be caught and shared by all, each meal a sacrifice to the drow’s deity Naraneus. Thus, Argentum became blessed with Naraneus’ poison magic, and soon, undead servitors controlled by both vampire and crypt spiders grew in number. 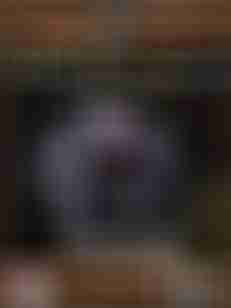