For ages, an archmage known as Faceless has terrorized civilization. A crafty and seemingly immortal foe, Faceless has meddled in politics, stole artifacts, and assassinated those who oppose him. But now he’s gone too far. After spreading a virulent plague that has devastated the land, he is extorting people for the cure.

An assemblage of heroes is charged with confronting Faceless, finding the antidote, and neutralizing this menace for good. Auguries and divinations have uncovered Faceless’s hidden haunt, and all pray for the heroes’ success. 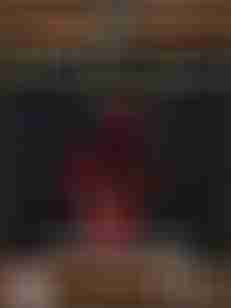