Be the first to review “It All Falls Down” 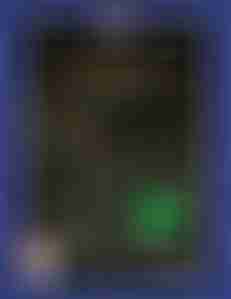