The poor village of Unsmore has seen its fair share of troubles. A year ago, they were saved by adventurers from the cult of the Serpentine God led by a naga. Just before the characters arrived in the village, it was raided by lizardfolk and several villagers were dragged away into the surrounding marshes.

The characters are recruited to save the missing villagers and track the lizardfolk to a forgotten cave once inhabited by the cult.

Need maps? Get the PDF and GM, Player, VTT maps in a ZIP file for the same price as other sites, right here at Adventureaweek.com.

1 review for 5E Mini-Dungeon #123: Forgotten Cave of the Serpentine God 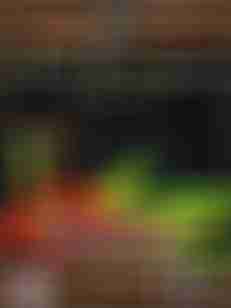