Shattered Heart – Breath of the Goddess (3 of 4) 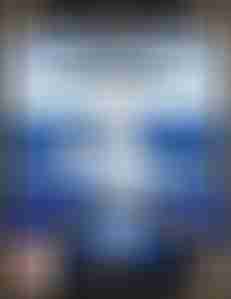