A 5th Edition Mini-Dungeon for four characters of level 2

A 5th Edition Mini-Dungeon for four characters of level 2

Thagu, the hobgoblin pirate captain of the Dark Gale, and his crew of hobgoblin and aquatic buccaneers made quite a name for themselves raiding the coastline but soon they were stopped by a military galleon, not far from the port city of Genstri. Those who didn’t abandon ship were burned with it. Thagu’s sahuagin crewmen dragged the survivors to shore and the crew took refuge in the expansive system of storm drains under the city. There, they found an abandoned hideout which once belonged to a local thieves guild. Thagu ordered his crew to rest and began to plan their next move. Hann the Trickster, former leader of the thieves guild, came to visit his old hideout and its hidden treasures when he found the pirates squatting there. Hann has approached the characters to ask for help in dealing with his pirate problem.

2 reviews for 5E Mini-Dungeon #117: We have a Pirate Problem 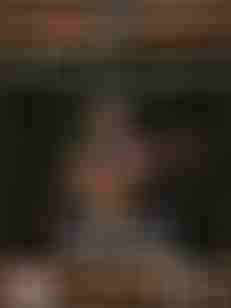