The capital’s great magical factories often strike deals with elemental forces to fulfill exotic orders. House Aquosity’s huge site focuses on liquid- and gel-based magic. Drains in production rooms drop to a 700-foot-by-450-foot sluice system that washes detritus into the Plane of Water. Not everything is carried off, though, and strange creatures occasionally emerge, requiring inspections. Elvyttaa, a mage researching new lifeforms, volunteered for such an inspection some days ago but hasn’t returned.

Be the first to review “5E Mini-Dungeon #103: The Brain Drain” Cancel reply 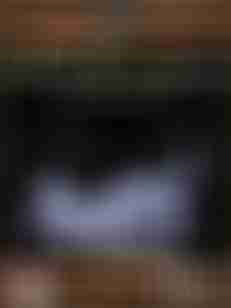