Recently, the homeless of the city have begun to disappear. Few seem to care, and many are actually happy to see them gone. The local magistrate is not however, and wants these disappearances looked into. Rumors have circulated that under the cover of night someone, or something, has been seen descending into the sewers below the market district via a grate in the street. The magistrate has tasked the PCs with investigating the sewers to
see if any clues can be found relating to the recent disappearances. 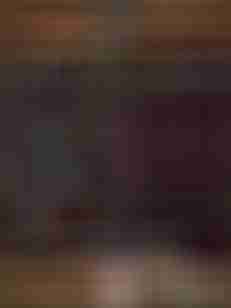