2 reviews for 5E Mini-Dungeon #003: Shrine of the Earth Barons 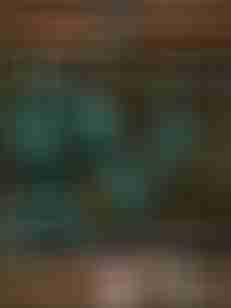