Many years ago Tibor, a wizard with an overwhelming desire for knowledge of the plane of shadow, locked himself away in a tower to pursue his studies.
Shortly thereafter, his tower was consumed in a dark explosion, and the mage was assumed
dead. However, assumption can never be taken as fact, and now the PCs have stumbled upon a hidden stairway where the tower once stood, leading down into the shadowy earth below…

Be the first to review “5E Mini-Dungeon #017: Shadows of Madness (Fantasy Grounds)” 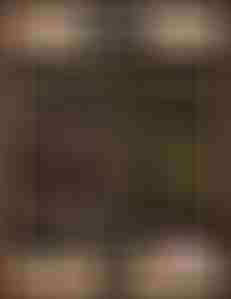