The PCs are just bedding down for the night when the village is attacked by raiders. What at first appear to be simple bandits turns out to be more frightening when they discover the ‘raiders’ are not mere brigands, but foul Orcs. Worse, they have taken captives. With the help of several locals, the PCs must chase down these Orcs in an attempt to return the villagers.

The PCs chase the Orcs all the way back to their village. Unfortunately the rescue mission turns into a call for aid, as the PCs discover the Orcs are in as much need as their captives. While under no obligation to do so, the PCs find themselves assisting new (and unlikely) allies.

Also included in “Happiness in Slavery”:

Be the first to review “(5E) B02: Happiness in Slavery (Fantasy Grounds)” 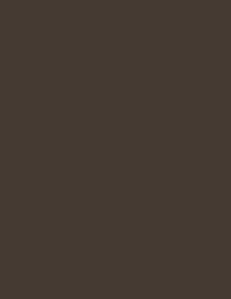