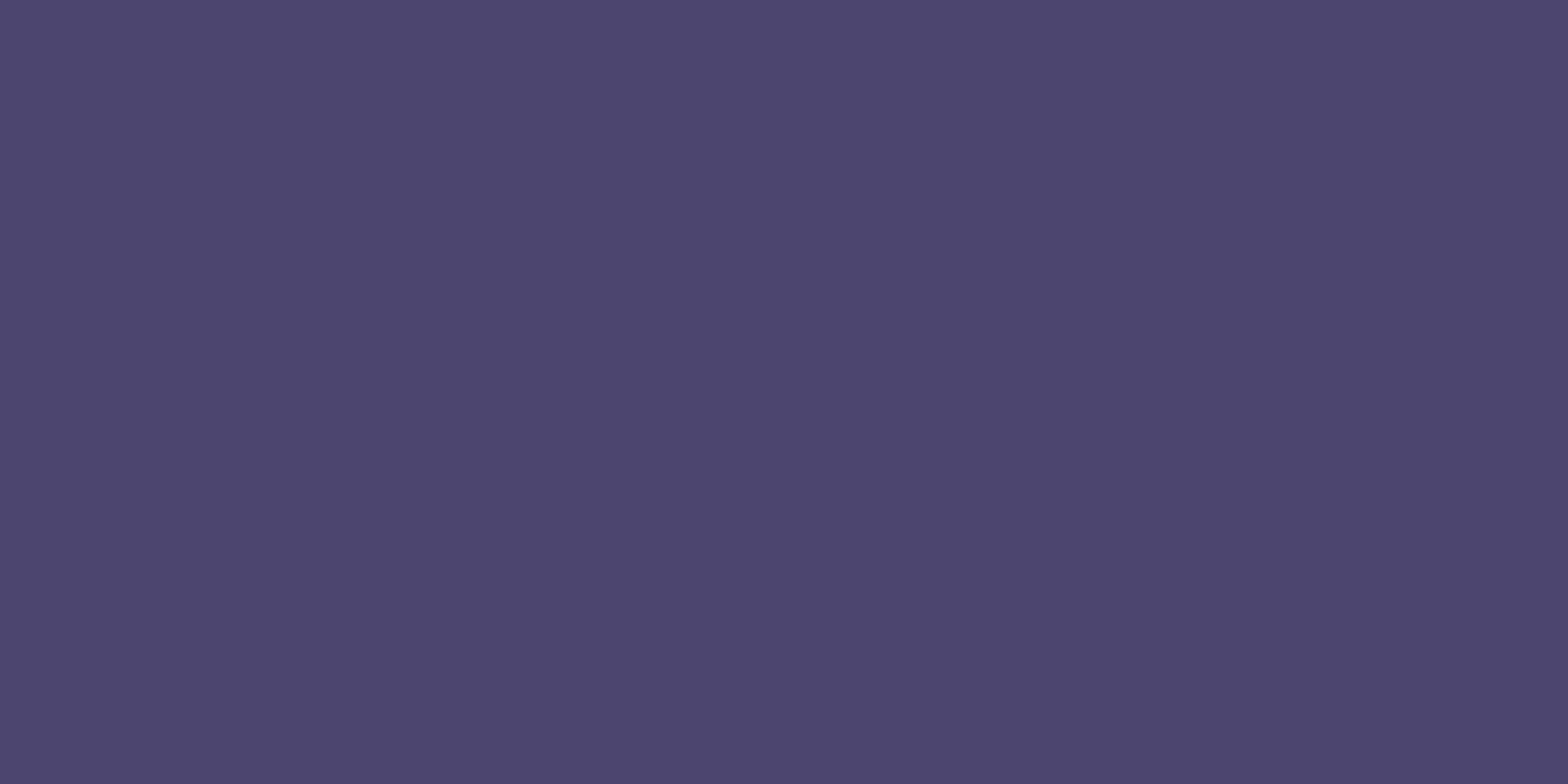 From the scrollshelves of the sage, d100 Acanthus’s Truths about living in Holoth. As the party begins to plan to advance on Holoth, whether openly or covertly, it pays for them to try and find out a little more about the city.  Unfortunately, few folks have been to Holoth and come out without being affected, so information about the place, and the Drow in general, is sketchy and potentially a little unreliable. However, some facts have emerged over time, and although they can sound a “little vague” what’s listed below is essentially true. Characters can gain some of these pieces of information by speaking with appropriate residents of other Underworld cities or intelligent creatures they meet on the way to Holoth itself. As GM, use them to add flavor to any encounters with Drow at any point in the adventure. 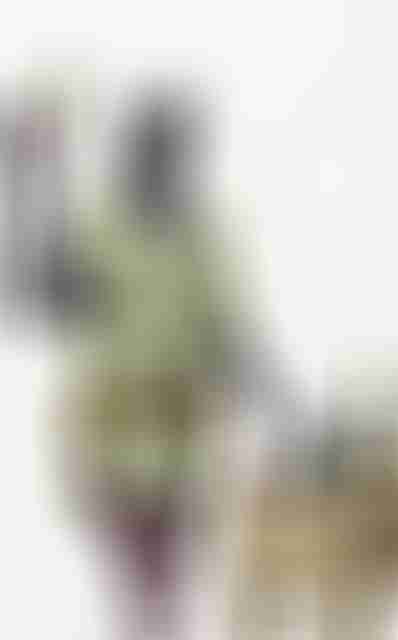 d100 Acanthus’s Truths:  is just the latest in our long line of d100 random tables. Get in the comments and let us know if you use them!
Acanthus the Sage wants your input! Join us on Discord and tell us which part of Aventyr you’d like to see more of!