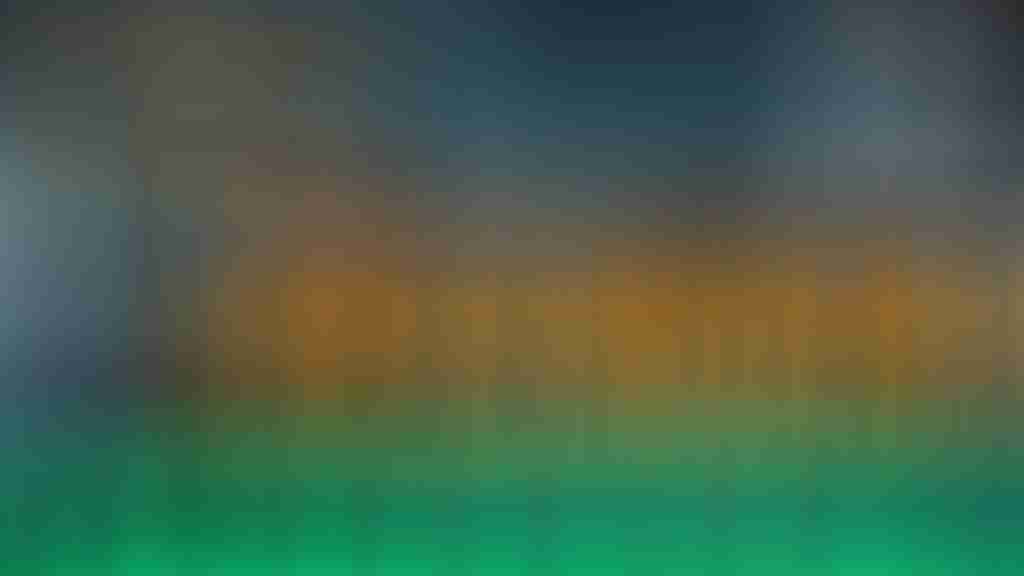 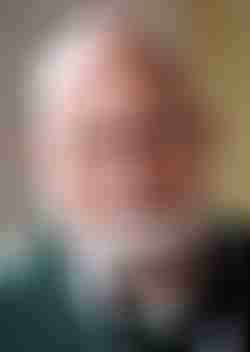 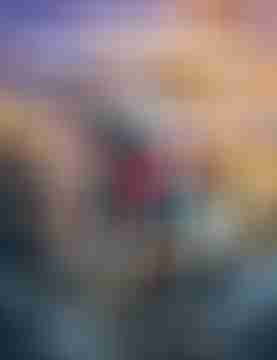 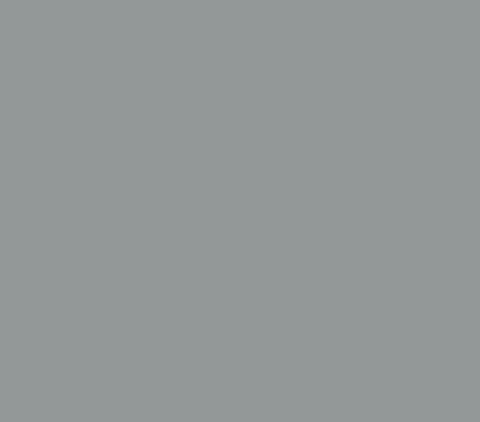 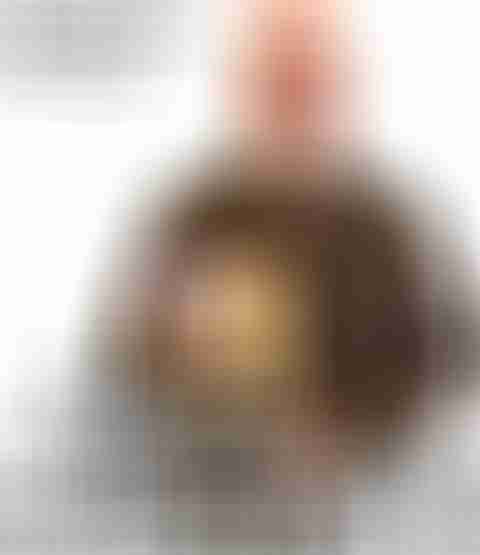 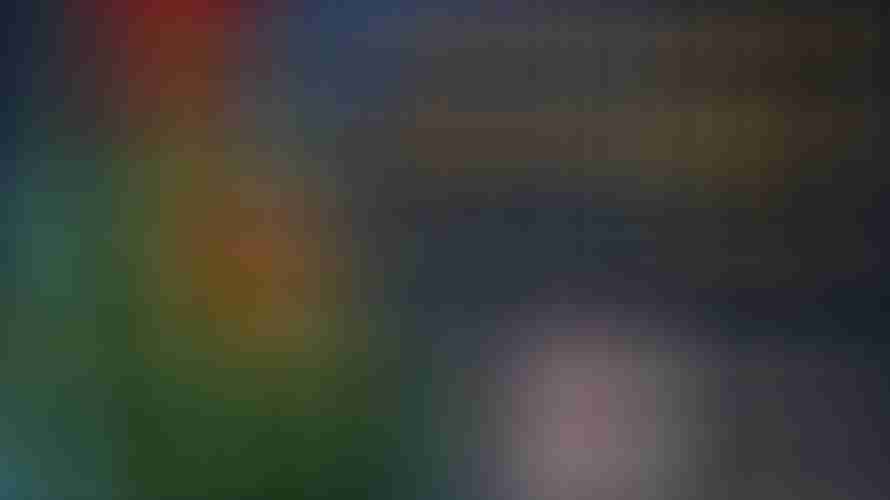 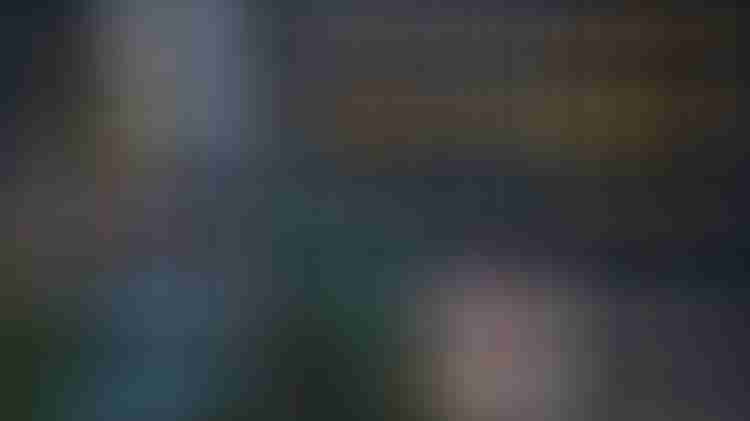 Over the past few years we’ve been secretly hard at work on our latest project for the Underworld Races & Classes for 5th Edition and the Pathfinder Roleplaying Game. This immense tome (two books actually, one for each system) has been in the works for many years now, starting originally with individual books created by popular demand after our best-selling Rise of the Drow became a heavy hitter in the RPG world. Since the original builds we’ve gone back and revised/added a ton of new material, produced new gear, spells, archetypes, domains, and more to craft a solid book filled with gorgeous top notch artwork (thanks to stretch goals).

For those of you who are fans of Hero Lab, Realm Works, and Fantasy Grounds we’ve got some amazing backer goals which everyone gets by pledging for a copy of this amazing book. Sure to be a classic and weirder, more insidious companions to your core books– Underworld Races & Classes Kickstarter awaits you!

Help us make this project a reality- there’s only 6 days left to pledge!

BACK THIS KICKSTARTER HERE!

Have a great weekend everyone! 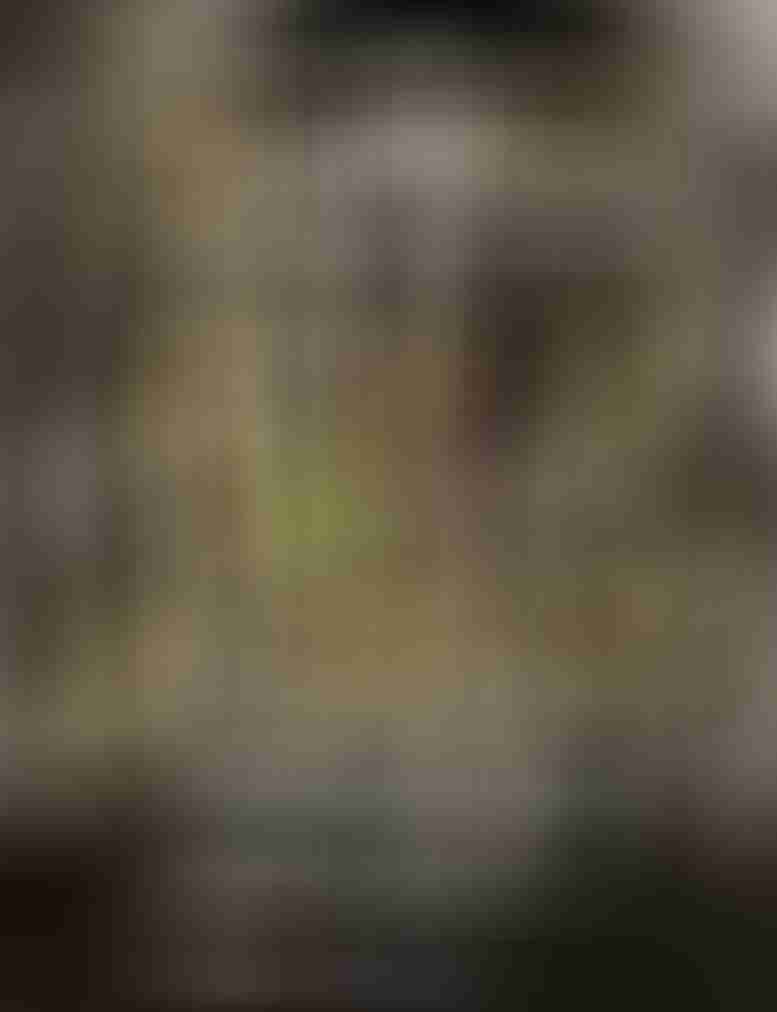 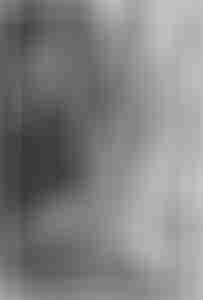 
While the cramped confines undermined his confidence, that urge for academic recognition spurred Markos deeper into the capsule and further on, even after the opening behind him slowly closed back up. The layout made no sense to him and denied a sense of the cardinal directions. Even in so small a space it only took him a few minutes to get lost, but he came upon a room filled with carvings and hieroglyphs that demanded Markos’ attention. A great, strange serpent of some kind sailed across the stars with crowds of dozens of the insect men on its back. Once arrived on the planet, the thing tunneled into and through the sphere as its passengers spread across the surface.  With a sense of dread, the apprentice mage followed the next series of symbols, but they were the same, cycling through the sequence in nonsensical directions that covered every surface of the room he was in. 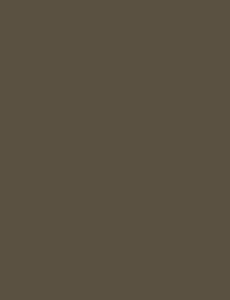