The people of Mien have only recently begun to design and manufacture their own line of starships, but already their creations are showing a great deal of promise on the market. Sourced entirely from on-world manufacturers, these babies are sleek and efficient. No need for bells and whistles. And hey, if that isn’t enough, your friendly local retailer may even throw in a shiny new wing suit or a top of the line stealth cloak free of charge. 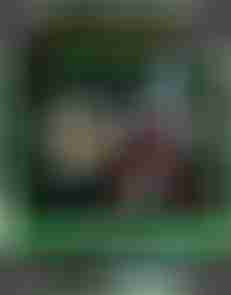